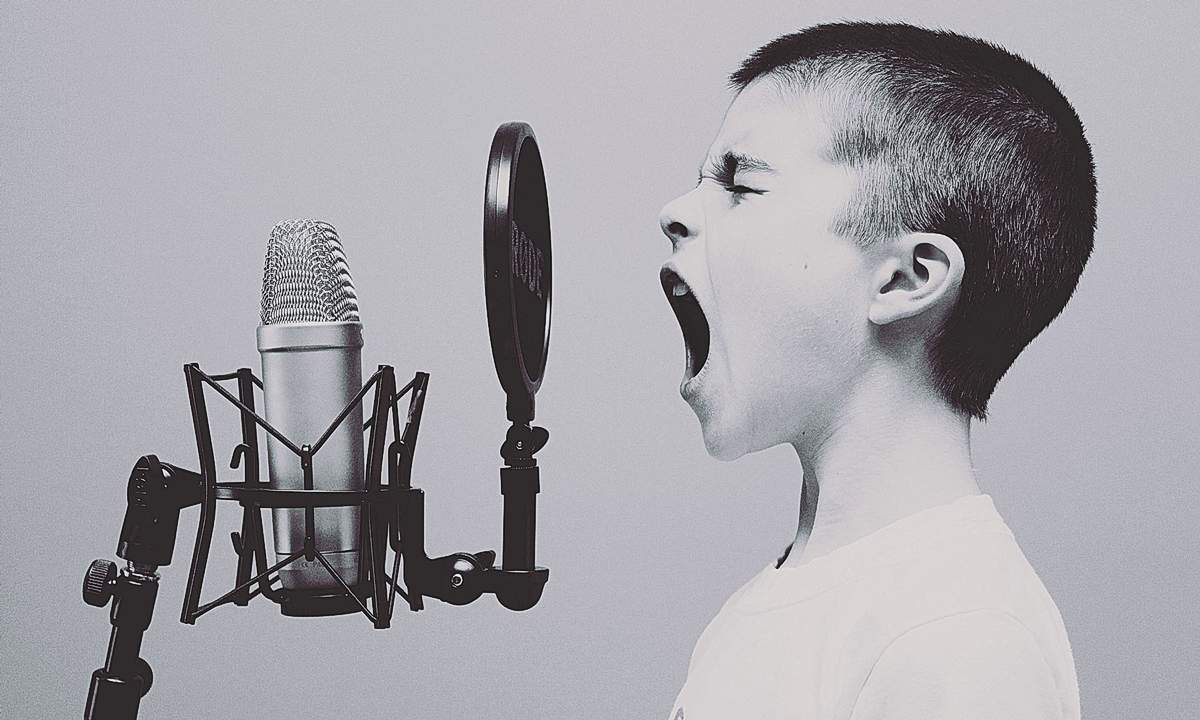 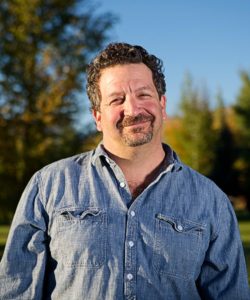 Meet Fish! Fish was born in Atlanta, Georgia and grew up listening to Z93 and 96 Rock via the dirty South airwaves. While at the University of Georgia, Fish worked briefly at WUOG in Athens and got to witness the explosion of bands like R.E.M. and the B-52’s firsthand.

After graduating with a degree in Communications, Fish moved out to Jackson in 1989 for “a ski season” and has yet to leave. After several seasons working at ski shops and restaurants, Fish was offered the music/program director jobs at KMTN in 1996.

Through the years, Fish has introduced the Valley to several artists that have since become household names including Michael Franti, Adele, Grace Potter and The Lumineers. Fish has been hosting KMTN’s Morning Show since 1999 and continues to handle programming and music responsibilities along with promotions and sales. He currently sits on the Board of Directors for the Jackson Hole Children’s Museum.

Fish married his wife Joanna in the summer of 2012 and now has three kids; Mia , Cooper, and Izzy. He enjoys attending all the great music festivals he can get to, boating on Jackson Lake with friends, skiing, softball, riding his cruiser (always with the music playing), cooking, traveling, playing with his kids and long walks on the beach. You can “catch” Fish weekday mornings on 96.9 The Mountain from 6-10am.